After months of rumours that first Sainsburys and then Tesco would be taking over the North Pole pub, we now have a clear picture.

The freehold of the building has been bought by a property fund called Riding House Investments.  Tesco has taken a 20 year lease on the ground floor and basement, and propose to open a 3,300 sq.ft Tesco Express store.

Tesco has applied for planning permission for new fascia signs, a shopfront, and for some minor external works in Latimer Road.  The three applications are on the RBKC website, and the one with most useful information can be seen here

Tesco has provided us with a CGI image of what the new shopfront will look like: 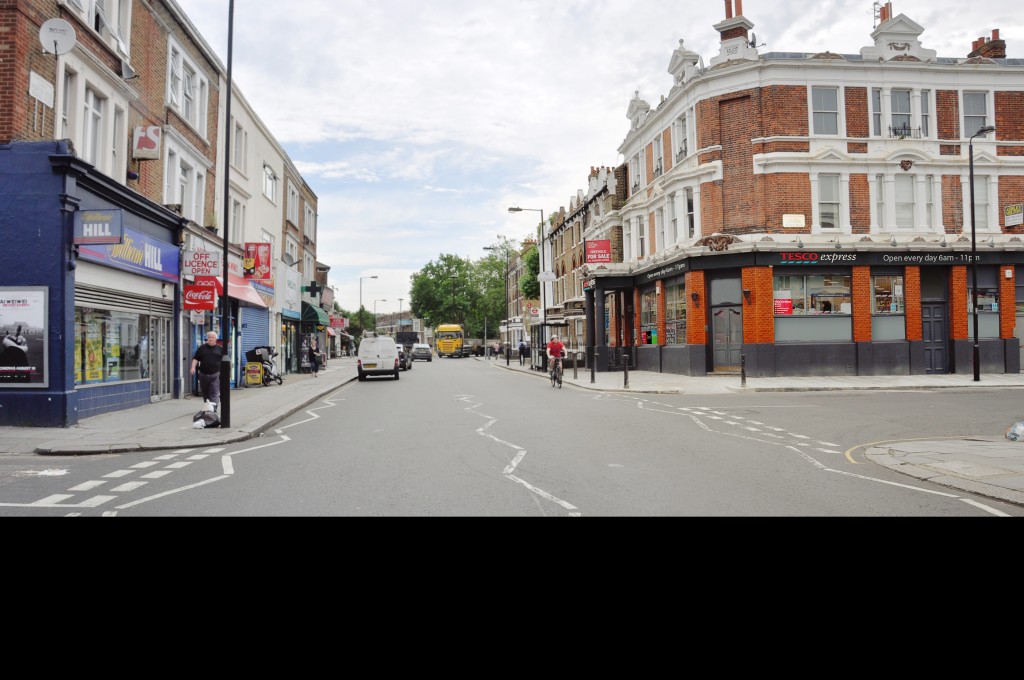 Councillor Matthew Palmer will be organising a meeting between Tesco and the shopkeepers in North Pole Road.  The Association’s main concern is now to protect the future viability of the existing shops and in particular the post office, chemists, and butcher – as longstanding and well used facilities for local people in this area.
We also support the new RBKC policies designed to stop the loss of pubs in the Borough.  The council has been consulting on its new policy, and has recently published its final proposals which you can find here.
From feedback from our membership, most feel that North Pole Road already has three convenience stores, and that the arrival of a Tesco Express risks putting existing shops out of business.  A small number of our members would be happy to see a Tesco Express in North Pole Road.  Tesco argue that such stores increase footfall and can help to revive a local shopping street. The existing shopkeepers are very unconvinced.
Subject to more views from members, the Association intends to oppose the planning applications submitted by Tesco.  We support the council’s new policy against loss of pubs.  No planning permission is currently required for change of use from a pub to retail, although there is growing national pressure to change the planning system in this respect.
A petition signed by over 2,000 people has already been submitted to RBKC, protesting against the North Pole becoming a mini-store of a national chain.  There is also an online petition here
Below is a bit of the pub’s history – a long one, which Tesco will now bring to an end.  Tesco argue that the pub had been in administration for 5 years, and is not viable as a business (although it seemed to do fine a few years back, when the food offer was right). 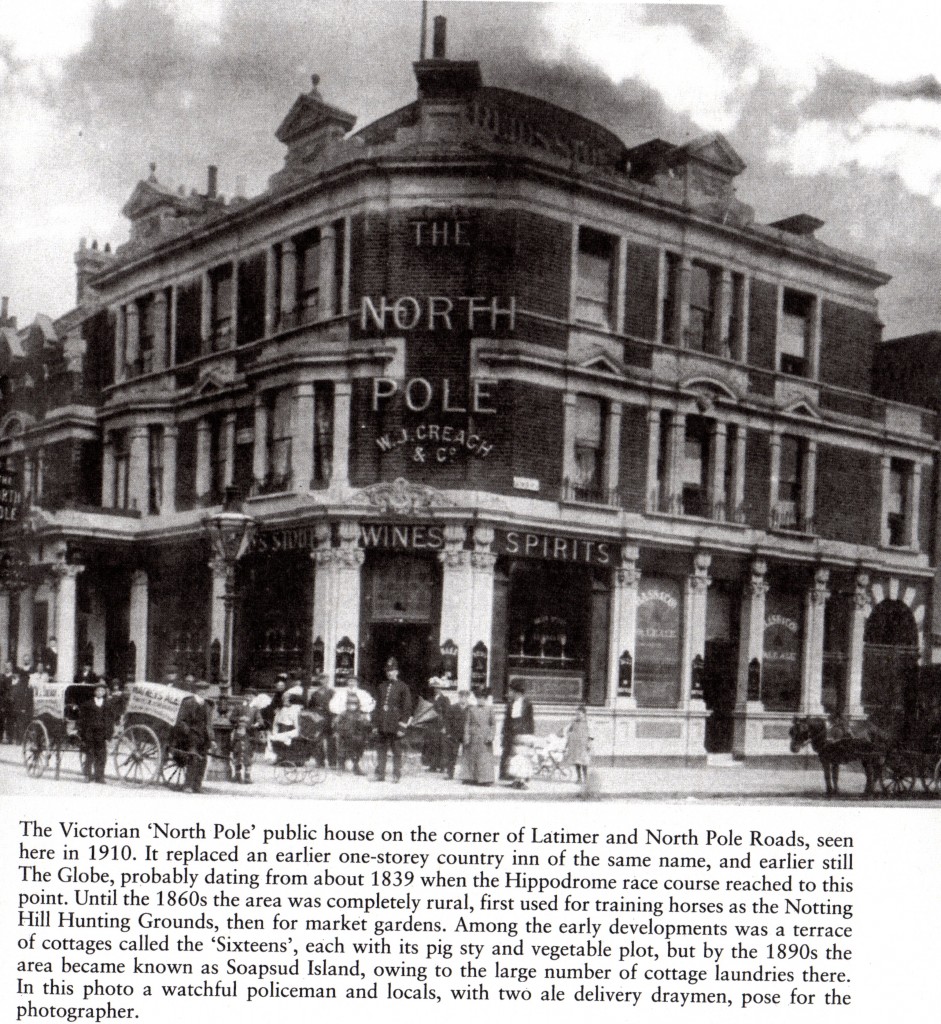 18 thoughts on “North Pole pub to be a Tesco Express”