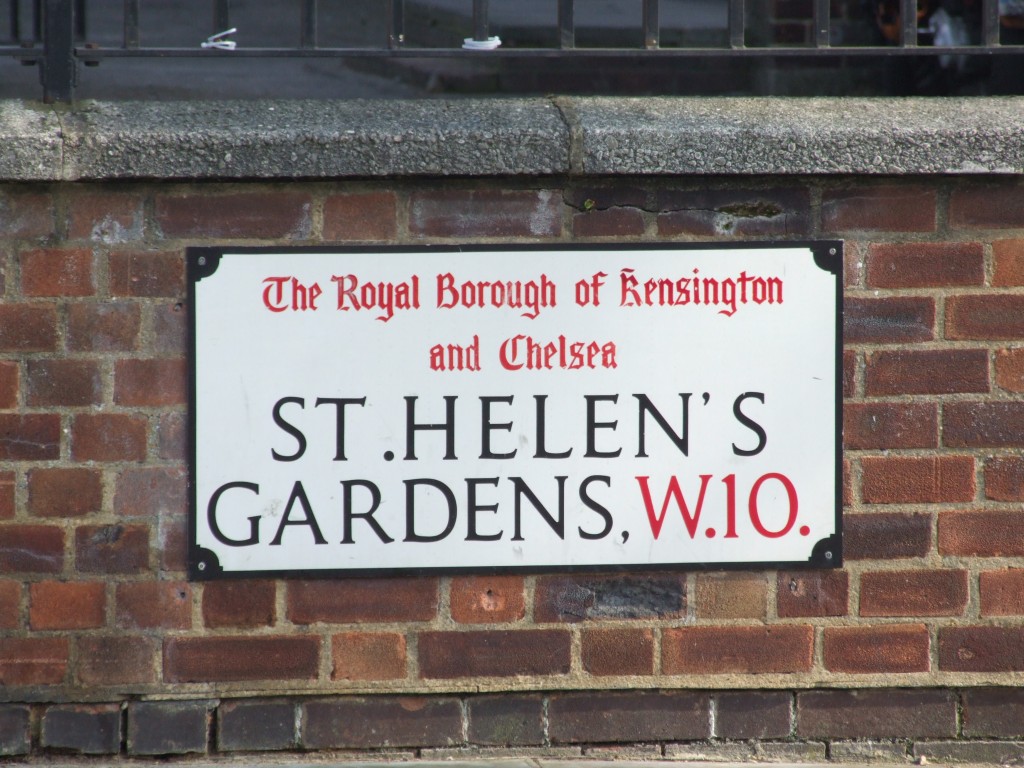 The St Helens Residents Association covers part of the St Quintin Estate in North Kensington, and the surrounding streets (Dalgarno Gardens being the northern boundary, and St Marks Road the boundary to the east).

This is an area of some 1,700 households, along with the small employment area of Latimer Road and the three shopping parades at North Pole Road, St Helens Gardens, and Barlby Road.  The houses are mainly a mix of Edwardian and Victorian, and the neighbourhood forms part of the Oxford Gardens Conservation Area, first designated in 1967.

In 2013, the Association set up a sister body, the St Quintin and Woodlands Neighbourhood Forum.  This has the same membership as the association, and has prepared a neighbourhood plan for the area.

This form of plan was introduced in England by the Localism Act 2011.  When completed these plans are voted on at a local referendum,  If supported by a majority of the electorate within the neighbourhod area, the plans becomes part of the statutory Local Plan for the local authority area (in our case the Royal Borough of Kensington and Chelsea).

If you are considering works to your home (or front garden and boundary wall) which require planning permission, it is best to consult the neighbourhood plan policies.  The plan can be downloaded from the RBKC website at this link .

The Association holds a minimum of three open meetings a year, to which all residents in the area are invited.

We are a residents association recognised by the local council under its ‘Gold Standard’ scheme, an accreditaton awarded for high quality in representing local people.

We are also affiliated to the Kensington Society and play an active part on the work of the Society;s planning committee.

The Association’s officers are elected at our Annual General Meeting, in November each year.  Current officers are:

A copy of the association’s constitution, and minutes of meetings, can be found under ‘Documents’ on this website.